CBD, being a relatively new phenomenon, can be confusing at the best of times. Here’s our CBD Glossary of the most common CBD terms and their meanings.

A cannabinoid refers to 113 known compounds that are found in the cannabis plant, and which active the body’s natural cannabinoid receptors.

A plant-derived, non-psychoactive cannabinoid that is used to help ease stress, anxiety, inflammation, or muscle and joint pain.

These receptors are found throughout the body as part of the endocannabinoid system. There are two sub-receptor groups: CB1 and CB2.

Hemp is a plant in the cannabis family which contains a high concentrate of CBD but less the 0.3% THC. Hemp is what CBD for use in CBD products is extracted from.

The natural, aromatic, and flavorful attributes of plant-derived essential oils. Terpenes provide unique fragrances and may heighten mood and reduce stress levels, particularly when combined with CBD and other cannabinoids.

CBD Isolate is a scentless and tasteless isolate which is at least 99% pure and contains no other compounds. Often it is mixed with a carrying oil and used in tinctures, drinks, and balms.

The name for the biological system which is composed of endocannabinoids and receptors in the central and peripheral nervous systems. CBD appears to work with the endocannabinoid system to help regulate the system.

Bioavailability
Bioavailability of CBD is the degree to which CBD (and other compounds) is absorbed by your system—the higher the bioavailability, the more CBD your body is able to utilize.

Co2 Extraction
A solvent based extraction process that uses carbon dioxide in its supercritical state (above its critical point) for an efficient method for creating potent concentrates. Supercritical CO2 looks like a dense fog and has no surface tension, so it moves through vegitative material like a gas in a gaseous state yet it dissolves trichomes. A CO2 oil comprises of cannabinoids, terpenes, and waxes. CO2 is a tunable solvent, so different cannabinoids and terpenes can be targeted by changing the pressure and temperature of the extraction. For a highly purified oil, scientists will put the CO2 oil through a distillation process to bring the cannabinoid content up to 85%+. This is the most expensive extraction method, and is widely considered the most effective and safest plant extraction method in the world.

Distillate Oil
Distillate is a potent oil generated from a distillation process. This process uses heat to evaporate the volatile molecules in the biomass such as terpenes, THC, and CBD. After the molecules evaporate, they are cooled back down into a liquid oil while leaving behind all of the other plant matter. Distillate oil has the highest cannabinoid contents, with most oils containing above 85%. Since heat is used during distillation, the final oil has already been decarboxylated, so it can be infused into other products such as gummies. The most common forms of distillate on the market are THC oil and CBD oil.

We hope this CBD Glossary has been helpful in explaining CBD and it’s terms.

CBD for joint pain So how effective is CBD at treating joint pain? Everyone has a cell-signaling system called the... read more

Does CBD require a prescription?

Does CBD require a prescription? CBD is increasing in popularity around the world constantly. However, there is still a lot... read more

Can CBD increase life expectancy? In the last 10 years, extensive scientific research has reported that the compound Cannabidiol (or... read more 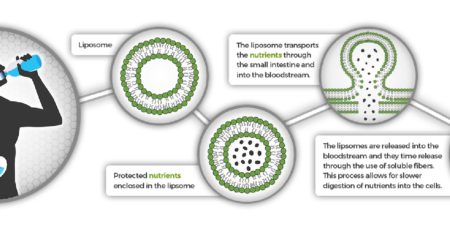 So can children use CBD? Children can use water soluble CBD and it is better than CBD oil. This... read more 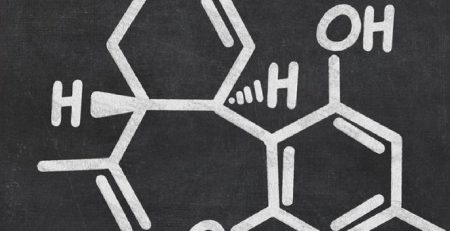 Can I overdose on CBD oil? | What is the highest dose advised by doctors?

Overdose on CBD oil: The facts There are no known cases of people overdosing on CBD or even any type... read more

CBD Dosage: How Much CBD Should You Take?

CBD Dosage You’ve probably heard about CBD products, and the health benefits of CBD, but how much CBD do you need... read more

Is CBD Vegetarian: in the last few years, CBD has soared into the public consciousness and gained immense popularity.... read more

Can CBD improve hair? CBD has many applications, and more are being researched and explored constantly. It's most often used... read more

CBD Safety: How To Use CBD Properly & Safely

CBD Safety Medicinal cannabis is by no means a new phenomenon. On the contrary, the cannabis plant has been used... read more 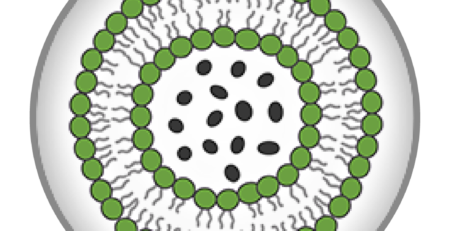 Water soluble CBD technology The risks of nanotoxicity to human health and the environment The widespread use of manufactured nanomaterials in... read more