CBD Oil for Migraines: A New Take on a Traditional Remedy 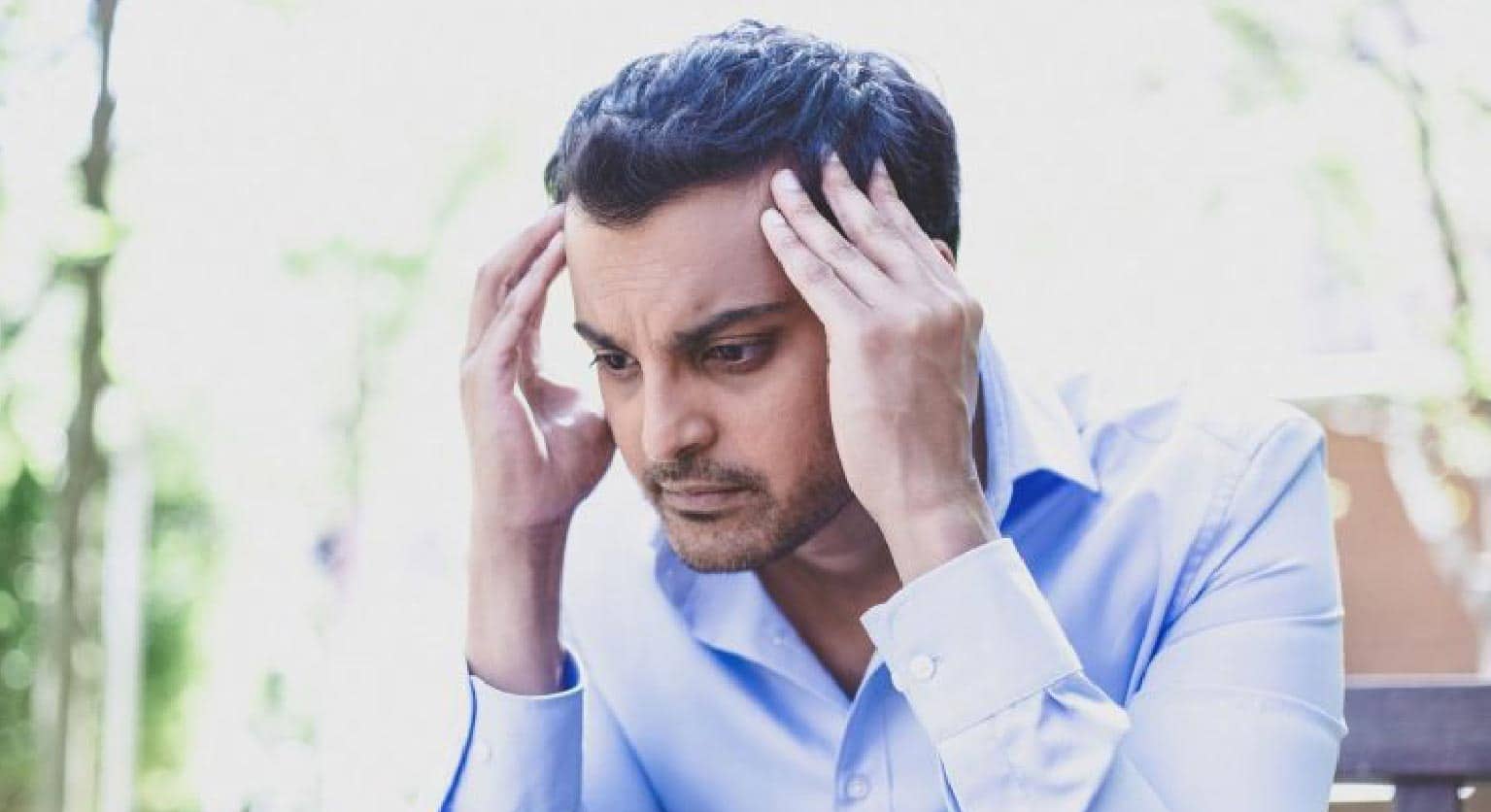 CBD Oil for Migraines: A New Take on a Traditional Remedy

With few surefire treatments, many people are trying CBD oil for migraines. Read on to learn why CBD may be able to help.

Twelve percent of the US population suffers from an illness with symptoms that can include pulsing pain, blurred vision, and nausea. Migraine headaches aren’t just debilitating, they’re surprisingly common, and most people who experience them never seek medical help.

Anecdotal evidence suggests that some people successfully use CBD oil for migraines. But does it really work?

While some researchers think that CBD holds promise for treating migraines, there haven’t been any clinical trials specifically looking at the efficacy of CBD as a migraine treatment.

With its pain-relieving and anti-inflammatory properties, CBD may help some people with migraines. As of yet, though, the support for this claim is largely anecdotal.

According to the Migraine Research Foundation, migraines are the world’s sixth most disabling illness. One out of four American households includes at least one person who suffers from migraines.

These pulsing headaches usually occur on one side of the head. They can last for hours or even days, and are often accompanied by other symptoms, like:

Migraines aren’t well understood, and treatment options are either focused on preventing headaches, or on relieving the pain when headaches occur.

Many people rely on over-the-counter pain relievers for migraine relief, but there are many other methods for the treatment of migraines. These can range from lifestyle changes to botox injections — or even opioid medications.

How CBD could help with Migraines

Before it became prohibited in the United States, physicians frequently used preparations derived from the cannabis plant to treat migraines. In fact, from 1842 to 1942, doctors preferred cannabis over other types of treatments for these severe headaches.

But CBD is just one component of cannabis. How might it work to treat migraines?

CBD, or cannabidiol, is one of many cannabis-derived substances called cannabinoids. Tetrahydrocannabinol, or THC, is another member of this group that is famous for its psychoactive properties. CBD, on the other hand, is non-intoxicating, so it doesn’t cause the same mind-altering effects.

In the body, cannabinoids interact with a network of chemicals and receptors known as the endocannabinoid system (ECS). They’re able to do this because they closely resemble chemicals that the body naturally produces.

The ECS includes cannabinoid receptors that are found throughout the body, in locations as varied as the brain, organs, and immune system cells. It plays a role in regulating various processes, from mood to cellular life cycles.

Clinical trials haven’t yet determined whether CBD is an effective treatment for migraines. Still, there are a few reasons to think that CBD might work for some people.

The research on using CBD for pain in general is much more robust, and has shown that CBD increases levels of the neurotransmitters glutamate and serotonin. These are both thought to play a role in pain regulation.

CBD has anti-inflammatory properties, and that may indirectly help with pain by dealing with its cause. In addition, some researchers have suggested that CBD could be used to counteract some of the vascular phenomena that are associated with migraines.

Finally, there is a wealth of anecdotal evidence from people who use CBD to treat their migraines. Some chronic migraine sufferers say they’ve seen a substantial reduction in their headaches.

For the latest offers and coupons available for use on this website. Please visit Deals Queen. 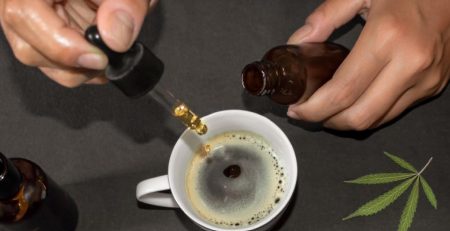 Why putting CBD oil into your Cuppa is a waste of money (if it’s not Water Soluble CBD)!

Everywhere you go the CBD craze seems to have taken hold and is now available in your local coffee... read more 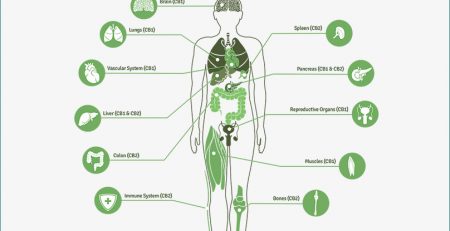 The miracle of CBD and your immune system, does it work?

The Endocannabinoid System and Immune System The discovery of the endocannabinoid system (ECS) is still fairly recent, and we are... read more 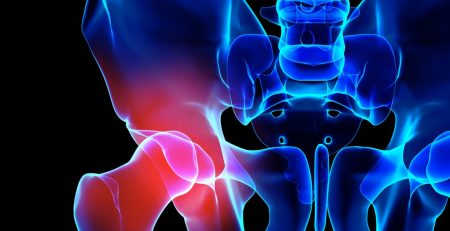 Can CBD help with hip pain?

Can cbd help with hip pain? There are many causes of hip pain, from misalignment of the back to... read more 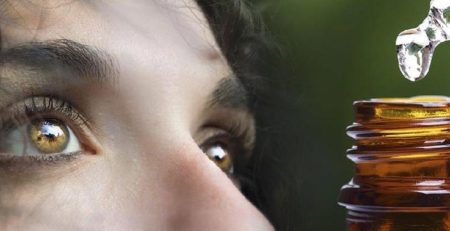 Studies show, that people with weak eyesight or impaired vision face many challenges in their daily lives. From the... read more 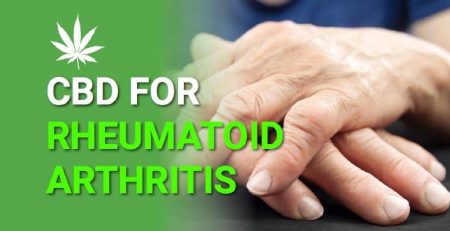 CBD oil has been hyped as a natural organic solution for nearly all that ails us – from chronic... read more 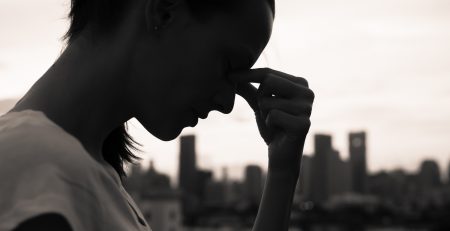 CBD and hormone imbalances in women

CBD might be able to help with the symptoms of normal monthly hormone fluctuations and those that happen during... read more 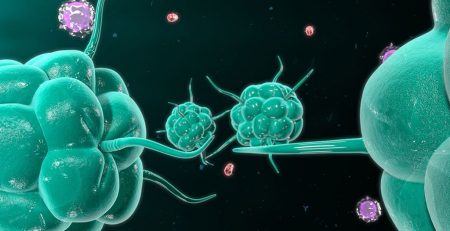 studies have discovered that CBD is an immunosuppressant and immunomodulator, and it has anti-inflammatory properties. Inflammation can cause or... read more 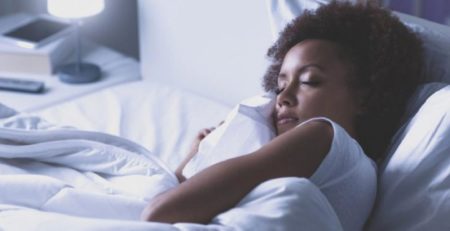 Can CBD oil help you sleep?

If you struggle with insomnia and have problems sleeping at night, you might have considered turning to CBD oil. Cannabidiol (known... read more 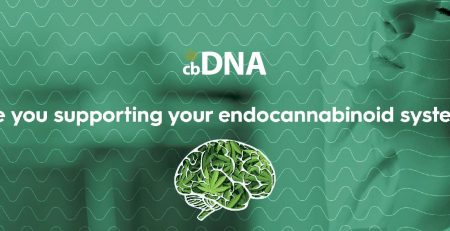 Can CBD oil be used to treat Parkinson’s disease? 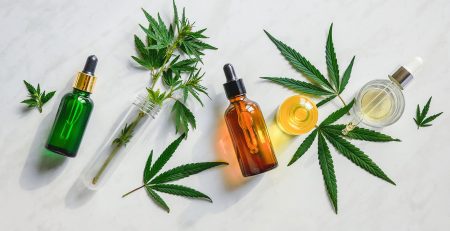 Can I replace my pain medication with CBD?

CBD represents an alternative method to treat people who want to take medications without any addiction and strong side... read more